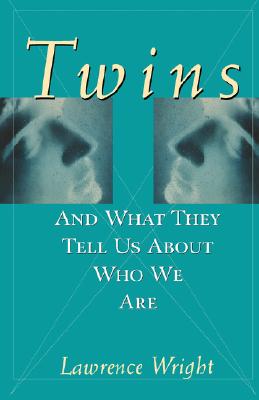 TWINS : AND WHAT THEY TELL US ABOUT WHO

"Twins threaten us because they undermine our notion of identity. We think we are who we are because of the life we have lived. We think we form the character and values of our children by the way we raise them.… But when we read about twins who have been separated at birth and reunited in middle age only to discover that in many respects they have become the same person, it suggests that life is a charade, that the experiences that we presume have shaped us are little more than ornaments or curiosities we have picked up along the way." —from the text Praise for Lawrence Wr...
View More... 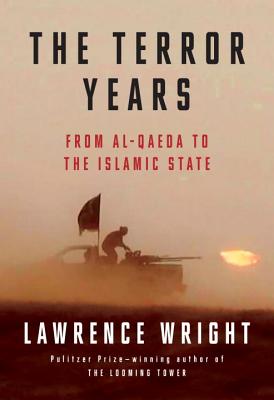 With the Pulitzer Prize-winning The Looming Tower, Lawrence Wright became generally acknowledged as one of our major journalists writing on terrorism in the Middle East. Here, in ten powerful pieces first published in The New Yorker, he recalls the path that terror in the Middle East has taken, from the rise of al-Qaeda in the 1990s to the recent beheadings of reporters and aid workers by ISIS.

The Terror Years draws on several articles he wrote while researching The Looming Tower, as well as many that he's written since, following where and how al...
View More... 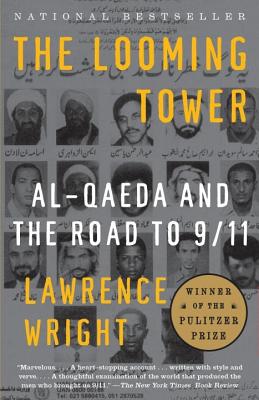 LOOMING TOWER : AL QAEDA AND THE ROAD TO

This Pulitzer Prize winner is the basis for the upcoming Hulu series starring Peter Sarsgaard, Jeff Daniels, and Tahar Rahim.

A gripping narrative that spans five decades, The Looming Tower explains in unprecedented detail the growth of Islamic fundamentalism, the rise of al-Qaeda, and the intelligence failures that culminated in the attacks on the World Trade Center. Lawrence Wright re-creates firsthand the transformation of Osama bin Laden and Ayman al-Zawahiri from incompetent and idealistic soldiers in Afghanistan to leaders of the most successful terrorist ...
View More... 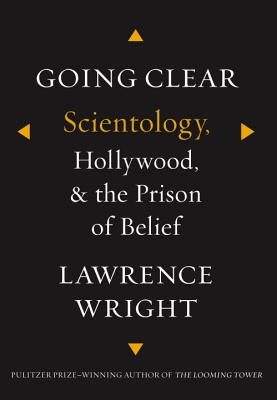 National Book Award Finalist A clear-sighted revelation, a deep penetration into the world of Scientology by the Pulitzer Prize-winning author of The Looming Tower, the now-classic study of al-Qaeda's 9/11 attack. Based on more than two hundred personal interviews with current and former Scientologists--both famous and less well known--and years of archival research, Lawrence Wright uses his extraordinary investigative ability to uncover for us the inner workings of the Church of Scientology. At the book's center, two men whom Wright brings vividly to life, showing how ...
View More... 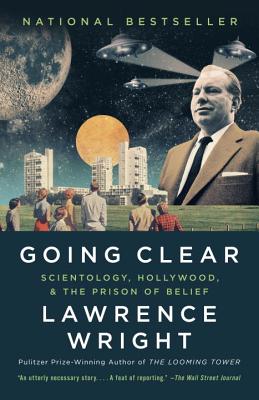 The Basis for the HBO Documentary. A National Book Award and National Book Critics Circle Award Finalist. Scientology presents itself as a scientific approach to spiritual enlightenment, but its practices have long been shrouded in mystery. Now Lawrence Wright--armed with his investigative talents, years of archival research, and more than two hundred personal interviews with current and former Scientologists--uncovers the inner workings of the church. We meet founder L. Ron Hubbard, the highly imaginative but mentally troubled science-fiction writer, and his tough, driven successo...
View More... 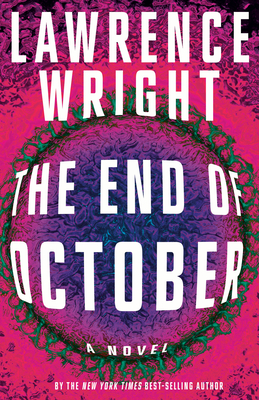 "An eerily prescient novel about a devastating virus that begins in Asia before going global . . . A
View More...